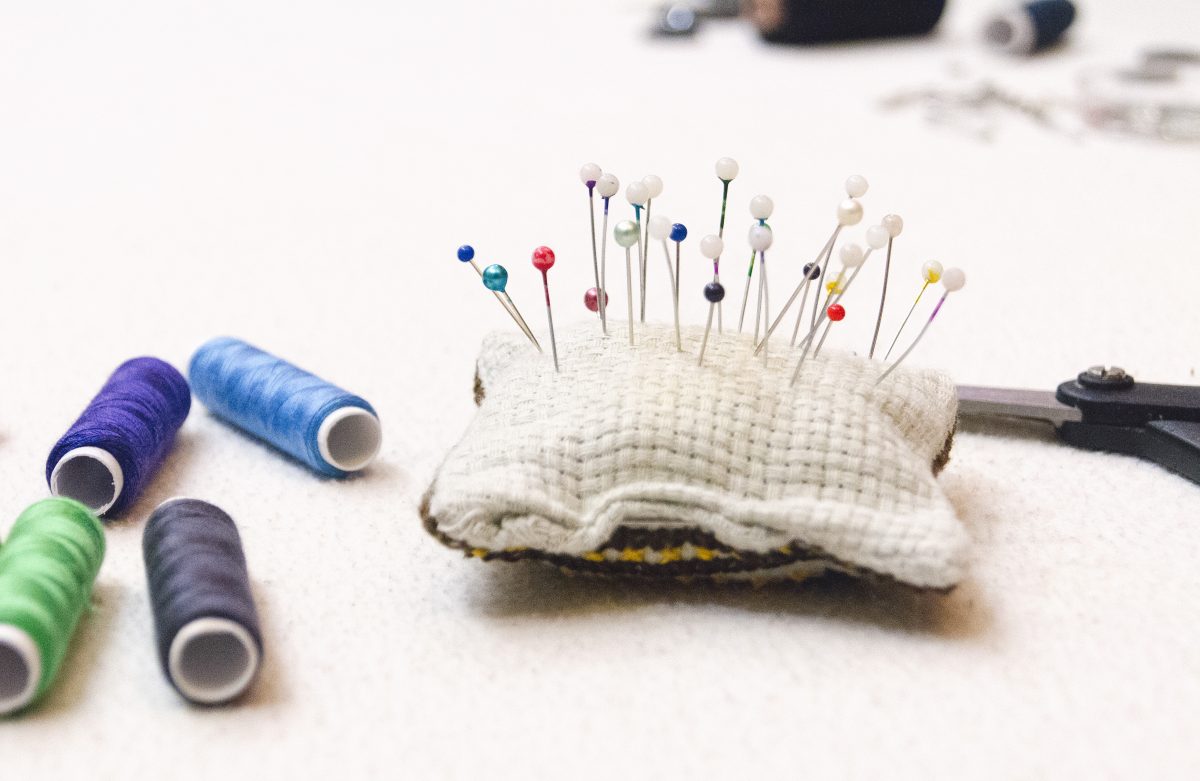 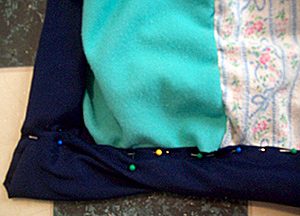 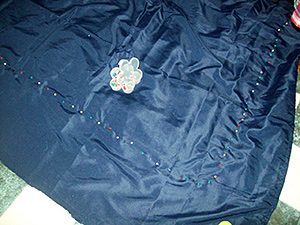 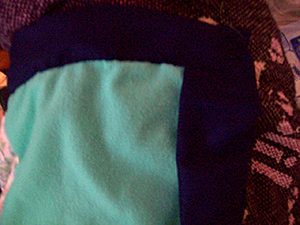 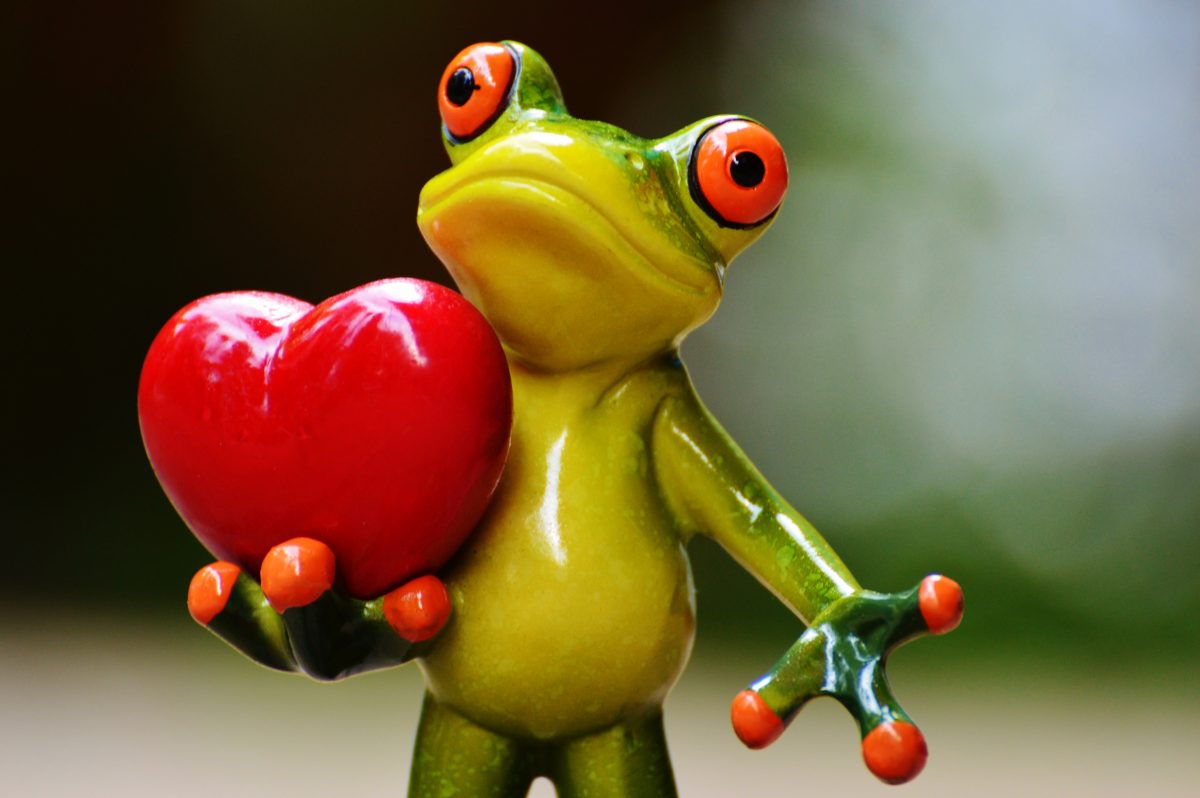 Sewing brings back the unique, the personalized, the imagination, the heart. Everything you can imagine is on the market now. When I was a kid, hand-made gifts were common, and often better than anything store-bought. Now, I see my kids wearing what every other kid is wearing, carrying around the same backpacks and purses with brand names. Nothing seems to be unique anymore.

My passion for sewing started the usual way. My mom sewed household items for our use when I was a kid. She taught me well. But I grew up, got busy, and my sewing machine collected dust for about a decade. When I became a stay-at-home mom, I started sewing again to save money. And I started sewing gifts to friends and family, again for the same reason. I discovered something amazing. They loved my gifts. Really loved them! Before I knew it requests started pouring in. They used them or wore them and someone would say, “Where did you get that?” Pretty soon I was swamped.

They feel loved and truly special because of the effort put into a home-made gift rather than store-bought generics.

Requests kept me busy for several years now. I still don’t sell any of my creations despite much encouragement to do so. Every item I make is designed by me, usually with a particular person or use in mind. Therefore, every single item gets my time, attention, and a lot of love for each person I create something for. My friends love what I do. They feel loved and truly special because of the effort put into a home-made gift rather than store-bought generics.

Sew your heart out, and you’ll be amazed by the results!