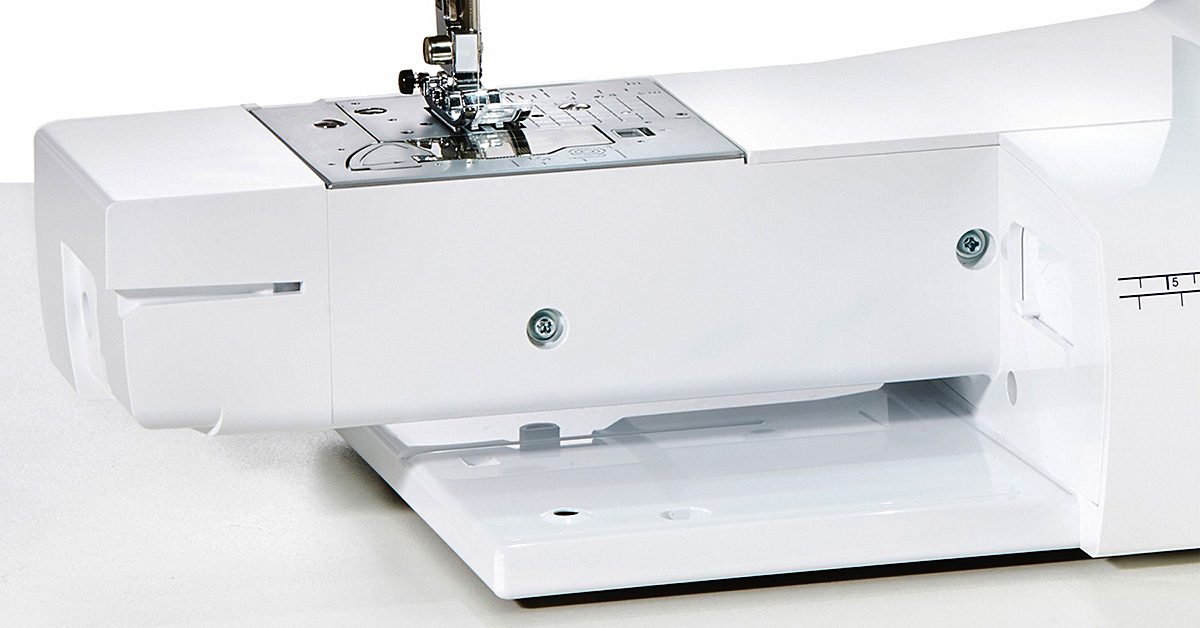 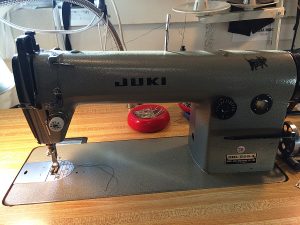 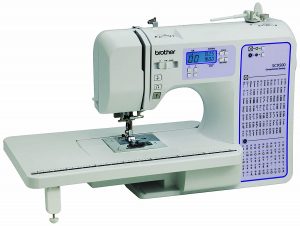 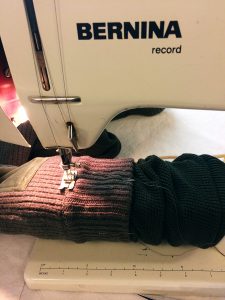 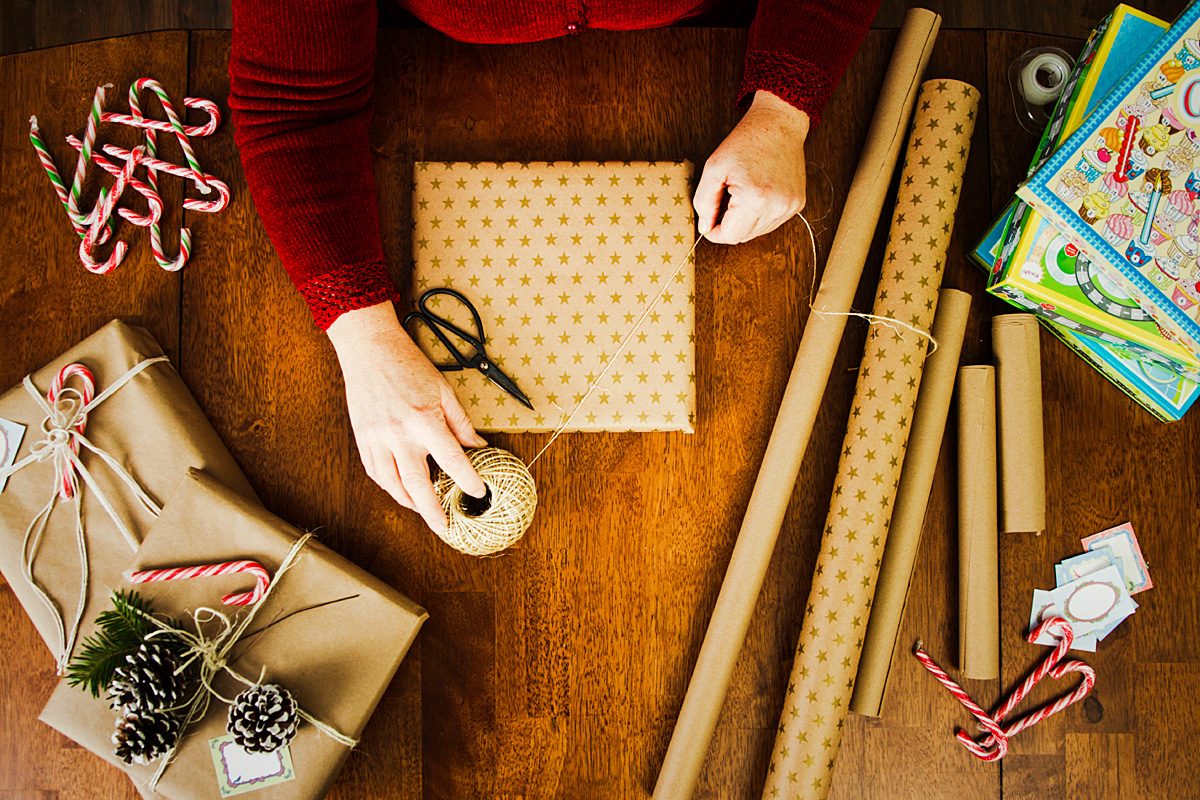 It’s the month of Christmas, guys! Are you anywhere near ready? I have some presents still to buy, but to be honest, I might start planning one Christmas before the current one is over. Love of holidays? Crazy organization? Awareness of a budget? Maybe one, two, or all three things—maybe even a few more!—but the bottom line is that a good chunk of my Christmas shopping is finished. Yay, me!

I’m not so naïve as to think that’s the case across the board though! In fact, someone might be thinking, “Yeah, I need to work on that shopping list…” while reading this post. If that’s the case, stick around! I have some tips coming up that you might find useful! 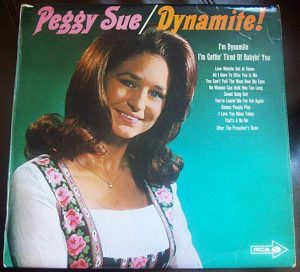 I bought a used record online for about $10 & I don’t if I’d ever seen my mom so happy opening a present.

In my experience, gift-giving can go best when you really think about the person instead of how much you want to spend or how impressive other people might find the gift. Example: My mom had been saying for years that she wanted a certain record—yes, record!—and one year it occurred to me that buying her said record could be a good idea. Why hadn’t I thought of it before? Maybe I was caught up on the it-has-to-be-new concept for a Christmas present? I’m not sure. Long story short though, I bought a used record online for about $10, give or take, and I don’t know that I’d ever seen my mom so happy opening a present.

If you think outside of the box instead of putting a series of labels on what you’re supposed to buy, it opens a door to a category of gift that will be the focus of this post: homemade. Who says you can’t give someone something you made yourself? Sure, you might not have bought it in a store, but you took the time to craft it with your own hands! Not only can it be a beautiful gift, but there’s a sentimentality to it that might be harder to achieve from something store-bought.

Still, as with store-bought gifts, it pays to think about what you’ll craft instead of flippantly deciding on something. With that in mind, here are a few tips for any of you who want to change up some of your I-need-to-buy-a-present items to I-think-I’ll-make-something choices, specifically gifts that need a needle and thread to create:

How about you, readers? Are you pro-homemade gift?