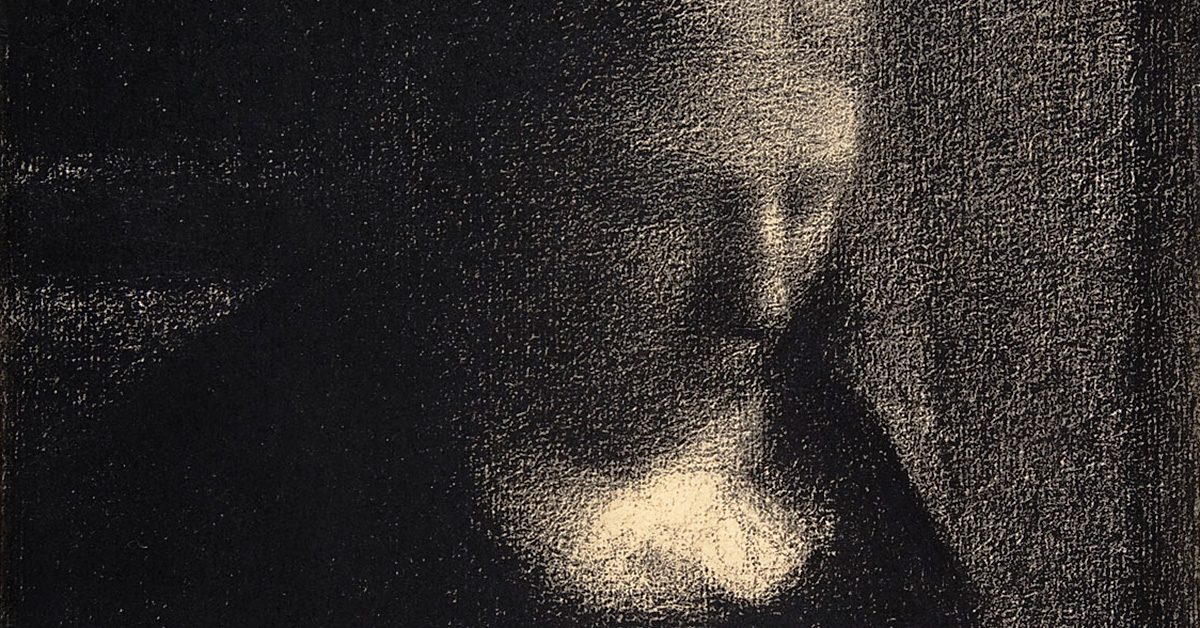 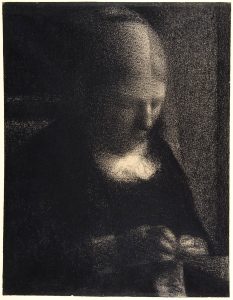 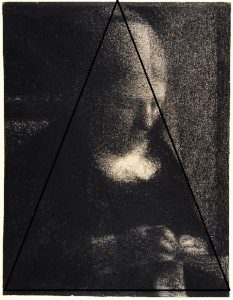 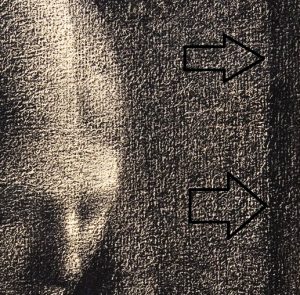 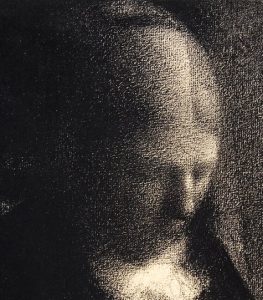 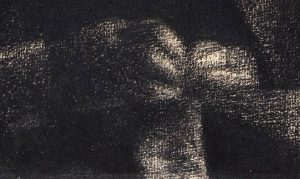 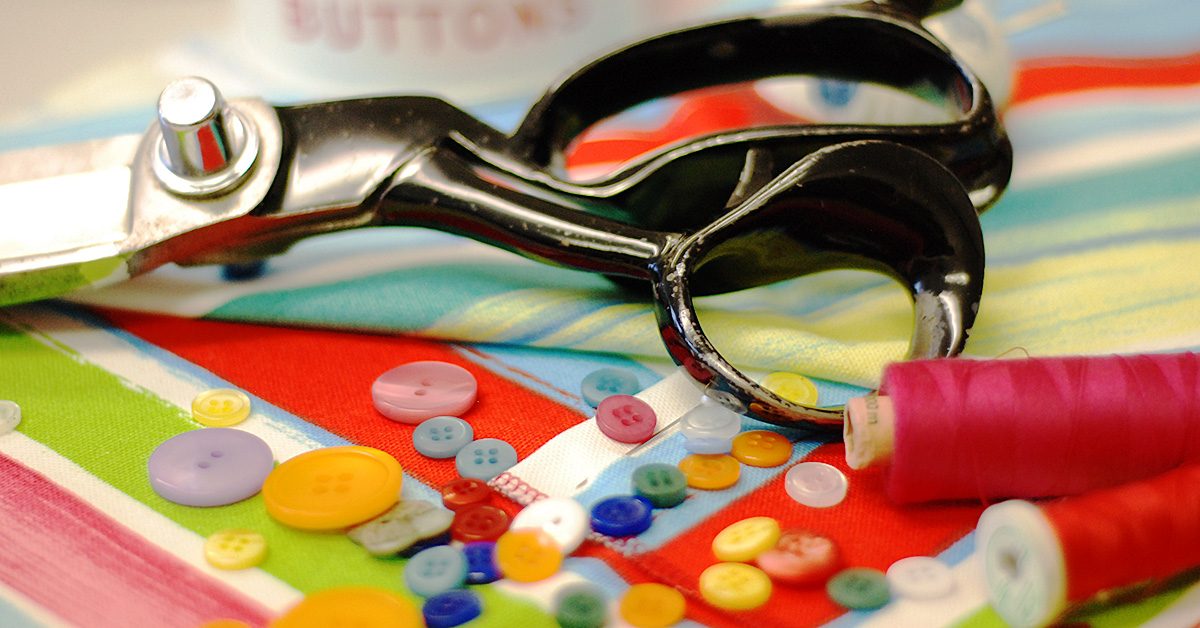 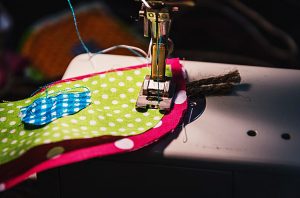 I love free sewing patterns. I bet you do too! Here’s a few of my favorites from SMP.

The cold weather doesn’t seem to want to let go this year – at least where I live. As much as I’m yearning for warm days so I can get outside and enjoy nature, it’s a perfect time to sew. I love free sewing patterns. I bet you do too! Here’s a few of my favorites from SMP. 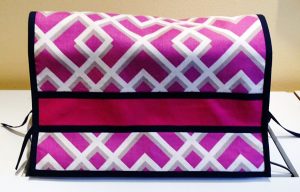 I love that it’s soft and easy to remove, but keeps the dust off and the pet hair out.

My mom made one of these for the Singer she taught me on many years ago. I love that it’s soft and easy to remove, but keeps the dust off and the pet hair out. With four cats, everything gets covered in fur fairly quickly if it’s not covered. I also love that it can be made with any fabric or print so you match it to the décor and colors in your sewing room.

Bring a little color and spring into your home, no matter what the weather is doing outside with some fancy kitchen towels. They’re easy to make, no matter what your skill level. Even better, they’re a great way to use up some of your fabric stash and require nothing more than a white kitchen cloth (or any other color if you prefer).

This awesome sewing pouch makes it easy to carry all the colors I need & look fashionable to boot.

Have you been bitten by the adult coloring bug yet? I have! And I love using crayons. I bought a container of around 120 crayons that I can carry, but if I’m working on a specific picture, I may not need all 120 colors. This awesome sewing pouch makes it easy to carry all the colors I need and look fashionable to boot. The ladies in the sewing group at the public library will swoon if I bring this in…maybe an extra source of income? *wink

These three free singer sewing projects are just a few of the ones you can find at sewingmachinesplus.com See the whole list and get inspired here.