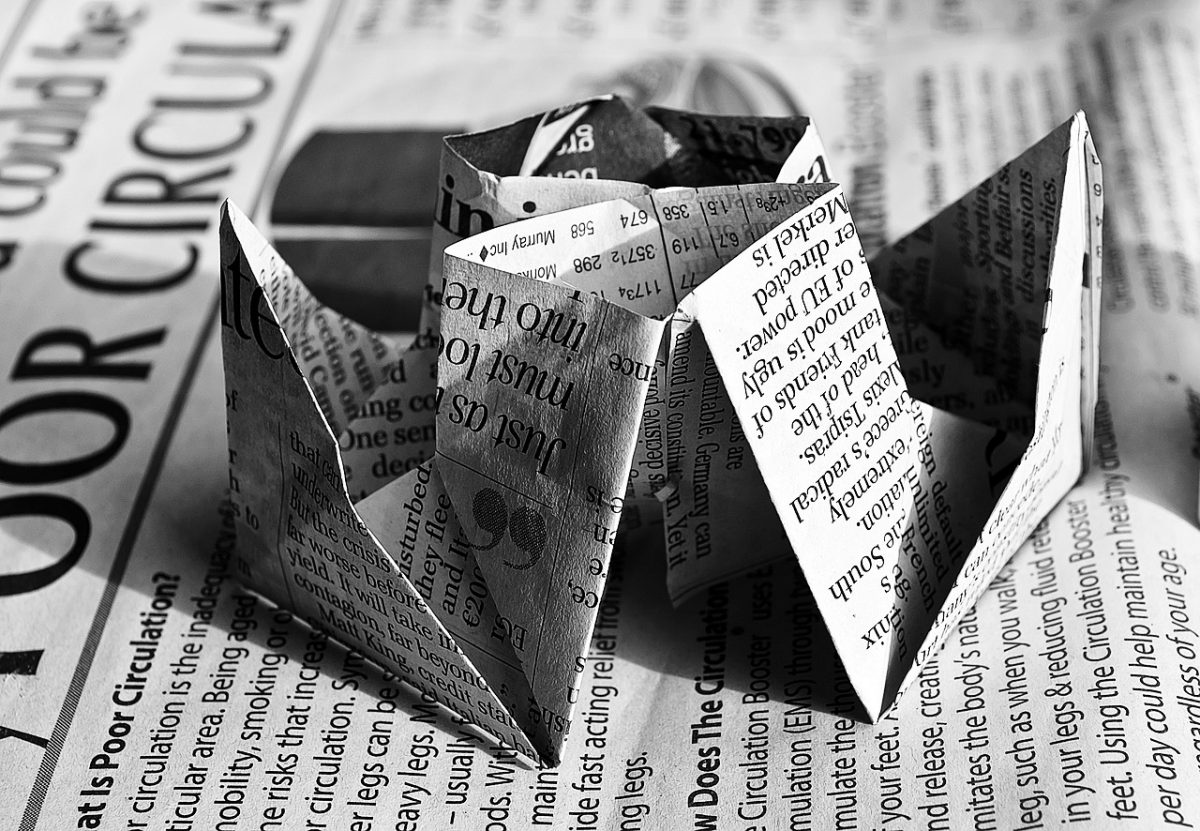 I have a number of creative outlets, guys. I like to sew, quilt, bake, design floral arrangements… 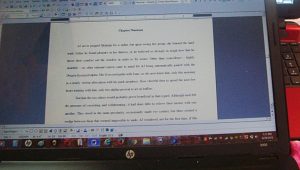 I’ve of fallen in love with the idea of freelance writing.

But my number one creative outlet is writing. That’s one of the reasons why having this blog opportunity fits so well with my personality and interests. I get to dabble in one category of creative endeavor and learn about it while exercising my number-one creative passion by writing about it. It’s a pretty awesome system, honestly, and I’ve kind of fallen in love with the idea of freelance writing because of it.

What would be awesome though is if I could make a living as an author, which is something that I’ve been putting efforts toward. I’ve been working on and publishing books since at least 2013, and I’ve learned a thing or two about what to do in regards to marketing and such. Not enough to make me a best seller, mind you, but I’ve learned enough to be in better shape than I was when my first book was released in 2013! 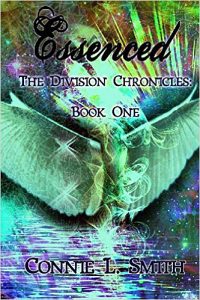 I’ve learned enough to be in better shape than I was when my first book was released in 2013!

That first book is being re-released by a publisher, and I want to do things right this time around by applying what I know. What I *do* know is that there are steps in marketing that can attract an audience, and giveaways happen to be one of those options. In fact, I recently finished a giveaway on Goodreads for this very copy of one book I wrote. Maybe you’ve heard of it? Jivin’ Tango? Oh well… 🙂 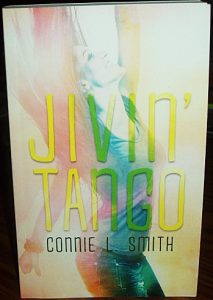 I recently finished a giveaway on Goodreads for this very copy of one book I wrote, Jivin’ Tango.

The point—and this is what brings us to the theme of this blog—is that I’ve been trying to think outside of the box for things that I could create for the upcoming book releases that would make for awesome giveaway items. And I think I might actually have come up with some ideas for the process! You see, this upcoming re-released trilogy is a fantasy series that includes essences of a number of mythical creatures—fairies, dragons, vampires, mermaids, werewolves, genies, etc.—and that leaves a whole lot of territory to dive into for the world of sewing and quilting. Why? Because fantasy is a big deal these days, and it isn’t hard to come up with fabric to fit the category!

I figure though that one detail that I should consider is pacing and speed. It would be crazy-awesome to make a crazy-awesome quilt and give it away, but I need to consider other factors. For instance, in order to have these books available for sale next year, there’s more editing I need to go through for each and forms to finish/start filling out, not to mention other why-am-I-an-adult tasks I need to address for life in general. To put that detail plainly, I just might not have the time (or the skill at this point) to make that crazy-awesome quilt by a January release date, which I think is when the first book is scheduled to come out.

So what are some things I would have time for before that first book’s release? Well, there are the obvious options, like totes and wall hangings that would allow for simple makes (I hope!). I could also make a set of throw pillows, scarves, place mats, table runners, oven mitts, purses, bookmarks… Thank you, Google and sites I found via Google, for the ideas!

Of all of these possibilities, for whatever reason, throw pillows and totes seem like the most intriguing options. So, I’m thinking that these could be my primary targets for the first two book releases. For the third, most delayed option, I’m thinking either a quilt or a wall hanging might suffice. If that’s the case, here’s my schedule:

It’s worth noting that I haven’t tried to make a pillow since childhood, and I’ve never done a tote before. With those things in mind, there might be some complications and project switching since I have a limited time frame to work with. If I can’t make one work, something might need to be changed!

The most connected detail though is to make sure there’s that fantasy link. Otherwise, my theme is gone, and I might as well be sending out paper plate bunnies or something, no matter how impressive the final products are. For that quality, I’m thinking I’ll select three of the mythical creatures that are connected to this trilogy—one for each project. Personally, I’d love to make a quilt out of this material (I love fairies!), and I think throw pillows out of material that’s something like this could be awesome. Beyond the fairy and dragon, I could go with a mermaid concept for the tote, using scaled fabric and charms. The potential problem though would be that, if these were successful, at least two of out three of them I might want to keep!

Honestly, I’ve been looking for ways to blend in these hobbies so that I can have some crossover details, and this feels like a great opportunity! I can improve my sewing and expand my experience in the field while promoting my number-one creative endeavor of writing. How isn’t that a win-win?

I’d be interested in any tips for projects I could do for one of these book releases, if you have a different idea than what I posted! Feedback, guys!