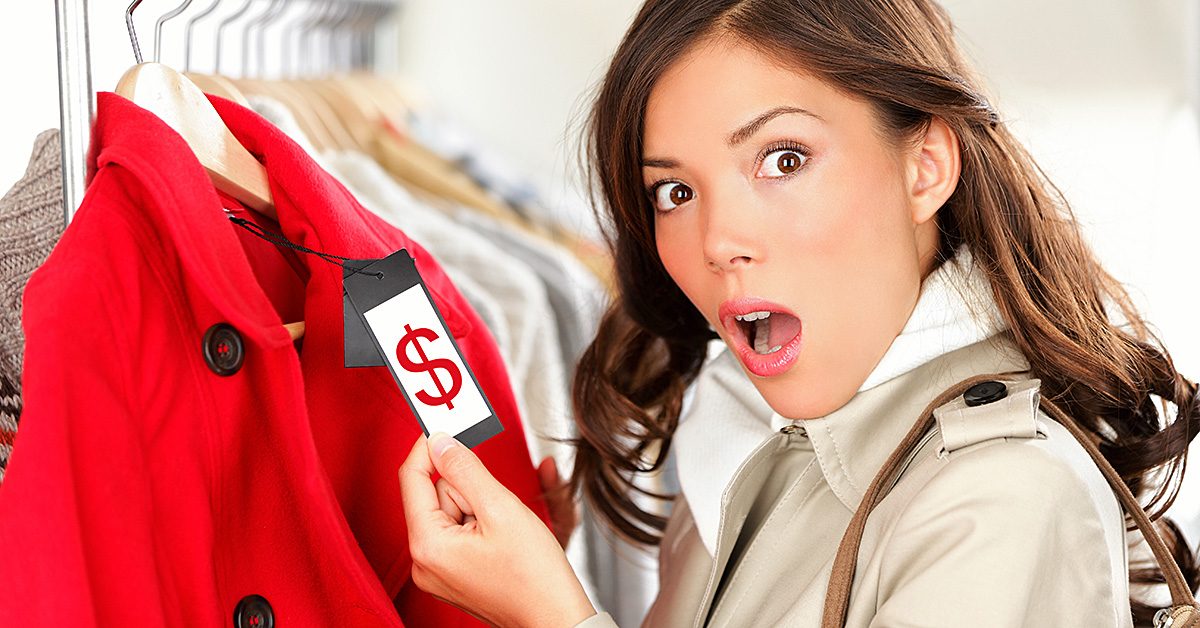 As a tailor for film and television, I often work with a lot of really high-end designer clothing. Sometimes I look at a price tag on something I’m in the process of taking apart and think, “That’s an awful lot of money for an article of clothing.” As a person who spends a lot of time taking things apart and putting them back together, I’ve got a pretty good idea of long it takes to make things. I wholeheartedly believe in paying tailors, pattern makers, and the like a respectable wage (as I’ve said before it is very skilled labor and deserves to be paid just as much as you would pay a plumber or someone to fix your car).

However, we all know that most mass produced clothing is made in factories where the workers aren’t getting much more than minimum wage (if they’re lucky). But what about the really expensive, designer stuff? Is it worth the extra money? Is it justified?

To a certain point, I think it is. If a brand uses high quality fabrics and notions, some of the extra cost makes sense. I try and think about how long it would take me to make a certain thing like, for example, a pair of pants. Not including patterning or cutting and if I were sewing at a pretty brisk pace and had made a bunch more of the exact same pants before, I’d say it’d take me anywhere from two to four hours (depending on how many pockets, if there’s top stitching anywhere, if they have a lining, and so on.) If a person working in a factory actually made a reasonable wage, that would certainly put the price point of those pants at somewhere between $80.00 and $200.00. You’d also need to factor in the time needed to cut out the pants, and pattern them, as well as the design process. So maybe then, you’d end up with a $150.00 to $400.00 pair of pants. Fairly reasonable, I’d say. It’s when you get up into the $1,000.00 range for a single pair of pants that I start to wonder.

I get that, when it comes to designer clothing, much of what you’re paying for is the name, or the design. And I’m ok with that but, is that label really worth $600.00 or more?

Again, I think it depends.

I’ve done quite a few alterations lately on Boris Bidjan Saberi men’s clothing. I just shortened the sleeves on one of his suit jackets. The jacket is very well made and the fabrics of a really high quality. The ‘buttons’ are cool metal cufflinks – real metal, not plastic. The label says the jacket was handcrafted in Spain. A big part of Boris apparel is that each piece is supposedly a ‘one-off’, which means it’s unique and no one will have exactly the same one as you. That’s pretty cool, I think. The suit jackets are priced starting at around $1,100.00. This price seems quite reasonable to me if it really is a handcrafted garment (which it certainly seems to be). 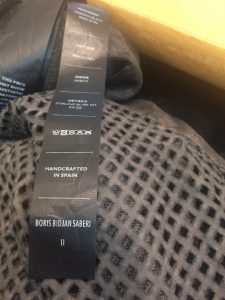 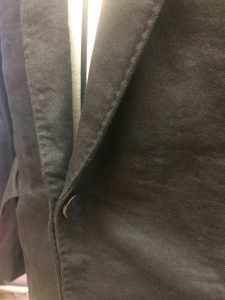 What would you pay?

I guess my point in all of this is that there are some clothing brands and designers that may very well be ‘worth’ the high price, especially if their manufacturing processes align with your own ideas of ethics and sustainable businesses. If you care about these kinds of things, it is important to do your own research and make your own decisions (as it is with most things in life, I suppose).

There’s an interesting fashion show event happening this week called Wear Your Values. The event, on September 14th, will showcase 15 ethical fashion clothing brands and portray the life cycle of a garment to show how, when, and where human rights abuses take place in apparel manufacturing. There will also be a film on a day in the life of a garment worker. The show is presented by the Oslo Freedom Forum, an annual conference hosted by the Human Rights Foundation and Remake, a group of fashion enthusiasts that strive to inspire consumers to research the brands they buy (something I think is really important).

If you happen to be in New York City, try and go check out this event yourself.