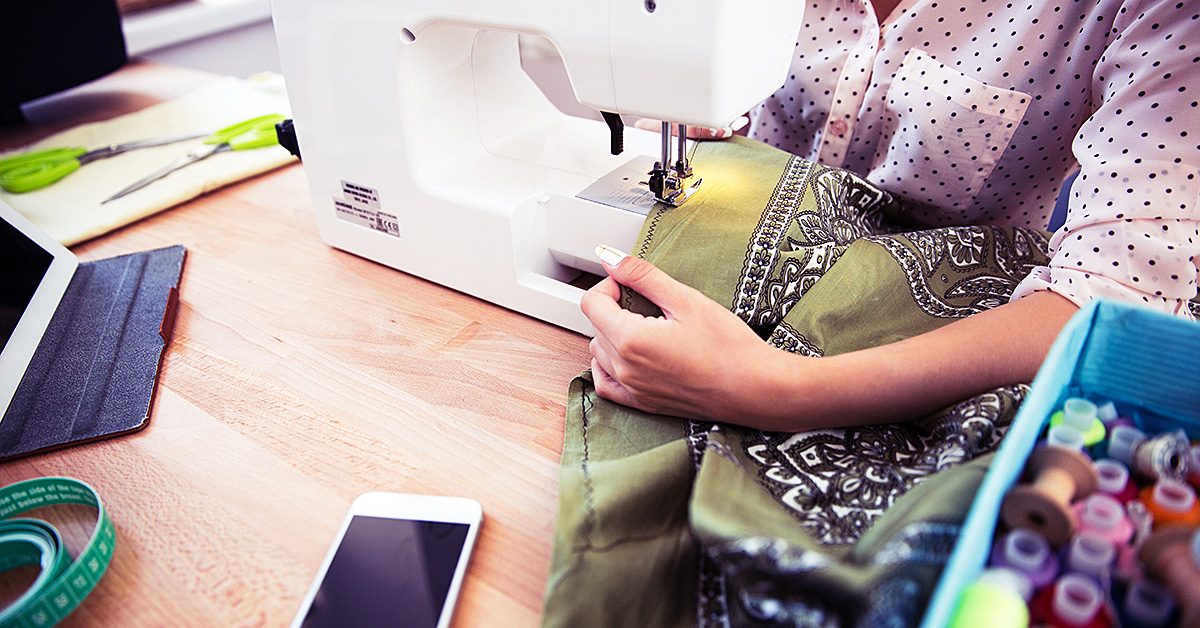 Things don’t always go as expected. Sometimes you do something and it fails to turn out like you imagined it would. Or it just doesn’t look as good as you wanted. Sometimes you unintentionally execute a crappy alteration.

There’s no reason to panic or get upset when this happens. You simply fix whatever it is. A problem only arises when you don’t see that something has gone awry or you try and convince someone that nothing is wrong; the garment just needs a good press. 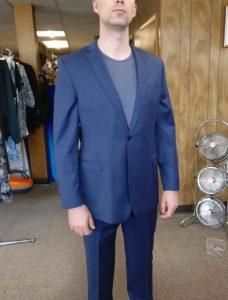 Ironing and a healthy dose of steam can right all kinds of wrongs but neither of those things can make a bad alteration, good.

This past week, a Costume Designer friend of mine, Lauren, called to ask if I could look at a suit jacket for a friend of hers. He’s getting married in a few weeks and had purchased a Brooks Brothers suit. Brooks Brothers had recommended a tailor for him to go to for alterations.

The suit didn’t need all that much, just a little taking in on the sides to slim it a bit. When my friend’s friend – I’ll call him Dan – went to pick up his suit and tried on the jacket, he noticed some strange twisting in the sleeve. His fiancé (I’ll call her Kate), was with him.

They both pointed out the twisting to the tailor, but the man kept insisting that all they needed to do was send the suit out to be pressed and they should take a look at the back because it was smooth. You know, the old distraction trick.

Well, Dan and Kate weren’t really buying it, but they paid the man and took the suit to the dry cleaners to be pressed professionally. As they suspected, when they picked up the suit, nothing had changed. The sleeves were still hanging in a sort of corkscrew way. That’s when they asked Lauren if she knew someone who could help and they ended up calling me.

Its much easier to fix your own alteration snafus than it is to remedy the ones of others, mainly because you know what you did to get to where you are. When you’re not the one that started the whole thing, you have to use a bit of detective work.

Before I told Kate and Dan that I could fix the twisting sleeves, I opened the lining of the jacket to see what I could see. Men’s suit jacket sleeve linings are stitched in by hand at the armseye so that’s where to open them up.

I took out the sleeve lining from the back notch to the front notch, then unattached the lining body from the jacket body at the armseye.

Suit jackets are constructed fairly standardly when it comes to seam allowances. I could see that the side back seam of the jacket had been taken in, but just in the back, as well as the side front seam above the pocket. All of that had been done quite nicely, and the shoulder part of the sleeve was smooth and lovely. The problem was with how the bottom portion of the sleeve had been put back in.

Men’s suit jackets, as a rule, have pretty fitted and constricting armholes. When you take in the side back and side front seams, you make the armhole smaller. If you don’t take in the seams equally front and back, you change where the bottom of the sleeve is (where a side seam would be if men’s suit jackets had side seams). You have to compensate for this in some way or your sleeve will be off balance and hang in a weird way.

Which is what happened in this instance. There are a couple ways the original tailor could have prevented this.

He could have taken in the sleeve itself the same amount he took in the body of the jacket. I don’t normally do this, though, unless the entire sleeve really does need to be slimmed. A better, more accurate way, to solve the twisting sleeve problem (in my opinion, at least) is to drop the armseye, starting from the back notch and ending at the front notch. What this does is make the armhole bigger and, essentially, the same size it was before you took in those jacket seams.

In this particular jacket, not only did the tailor neglect to lower the armhole, but, when he eased the too big sleeve into the smaller jacket armseye, he rotated the whole bottom part of the sleeve too far forward.

Dan and Kate are happy now – though they’re asking the first tailor for some money back. I don’t think the man is necessarily a bad tailor because his alteration didn’t turn out so well (everyone does a wonky alteration every now and again) but, I do think he maybe doesn’t know what he’s doing because he didn’t see that something was wrong when Dan tried the jacket on.

It’s ok to make mistakes and have to do something over. It’s not ok to tell someone that nothing is wrong and not offer to fix it. Even if you think they’re wrong. And especially if it’s a suit they’re going to wear at their wedding.