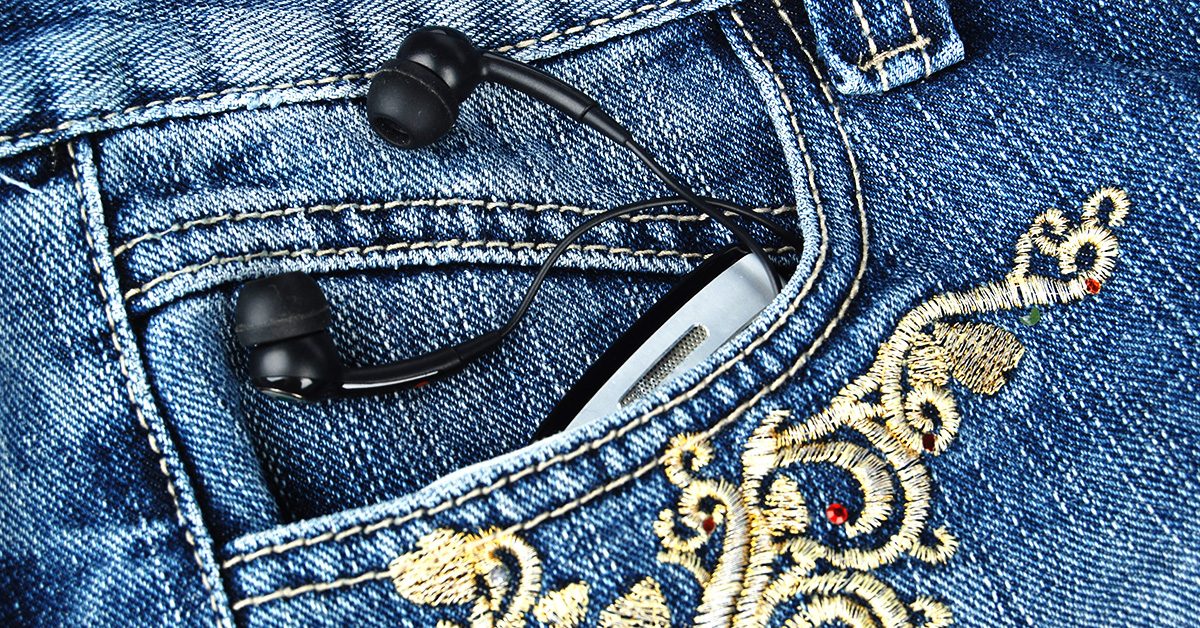 As is my custom, this weekend, I was out with the guys riding bikes up mountains and we got to talking about podcasts and television shows and books and stuff. One of them said he didn’t really ever have time to listen to podcasts and was surprised I had time to do so.

“Really? You can pay attention to both of those things at once?” he asked.

Listen while you work

I hadn’t ever really thought about it before, though. I’ve always been able to listen to radio shows or audiobooks or podcasts while sewing. I’ve even been known to watch Netflix if I’m not in a super time crunch. By “watch”, I really mean listen to a show I’ve already seen and don’t have to pay that close attention to. Or something like Law and Order that you don’t need to see the whole thing to get the gist of. Or something really cheesy like The Ghost Whisperer that only requires half your brain, at best.

Long ago, when I worked at The Alley Theatre in Houston, TX, we’d listen to audio books on the shop stereo in the afternoon. It was actually a really cool way to “read” a book. Then we’d get into lengthy debates and discussions about whatever we were listening to. We had our own sewing book club down there in the costume shop.

My friend Kassandra and I used to watch the morning talk shows while we made costumes for the VH1 special on MC Hammer. And these days, if I’m at work and not in a fitting, I’m listening to something like This American Life, StarTalk , Stuff You Should Know, Undisclosed, Radiolab, Ear Hustle – my list goes on and on. 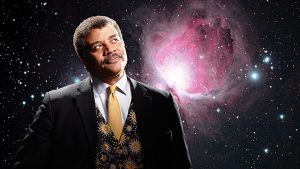 But I just don’t think that’s true. I can listen to Neil Degrasse Tyson talk about black holes and the speed of light and measure, cut, pin, and sew at the same time. I can even pattern or drape while listening to something. I guess because, at this point, a lot of what I do sewing-wise I’ve done countless times before so its kind of second nature and I don’t need my full concentration to do it correctly.

In contrast, though, I can’t talk on the phone while sewing and if someone has questions or needs to have a conversation with me, I have to stop what I’m doing (and its not just because I think its rude to not look someone in the eye when conversing). I have worked with people though, who seem to be able to video chat or skype while sewing. One of the ladies who worked for me on Boardwalk Empire was always skyping Russia.

Which reminds me of one particular day during Boardwalk. It was the afternoon and we were super busy. There was music on the background. We always had music on, just some Pandora station that we’d take turns choosing. Everyone was working away steadily on different projects, immersed in their own little worlds. I was patterning something, I don’t remember what, when I paused for a minute to look up and listen to the conversations going on in the shop.

There was one in Russian, another in Turkish, still another in French, a couple in English (obviously), one in Spanish and one in Arabic. It was all quite wonderful and made me really proud of the amazing diverse shop full of talented people I had around me.

And speaking of languages; that’s another thing you can do while sewing. You can listen to a language learning app or book.

I love that I can learn something new or get lost in someone else’s story while still creating something with my hands. I think it’s a wonderful ability to have, a gift even.

I think most of us who sew are true multi-taskers. (We’re pretty cool like that). I’d love to know what other people listen to or watch while working on projects.

I’m also in search of any new and interesting podcasts to listen to if you have any suggestions.