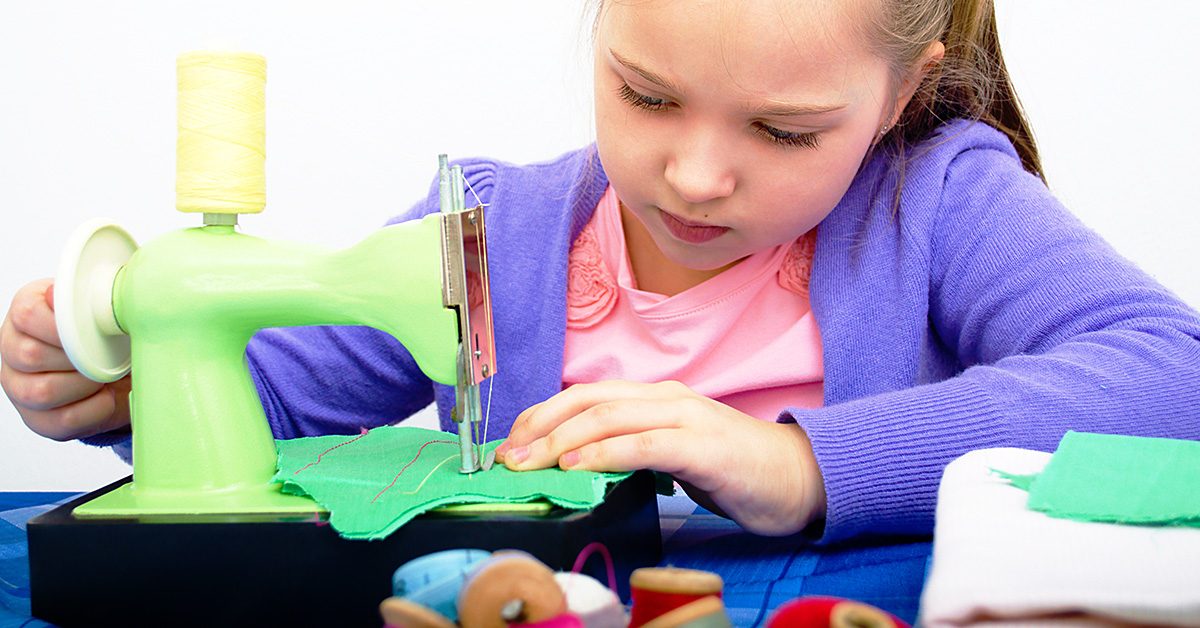 I’m currently working on a little six episode new series for Amazon. The main stars of the show are three young actors ranging in age from 10 to 16. People often ask me if working with child actors is difficult and how it differs from working with the regular full sized, adult actors.

I honestly enjoy working with kids, especially the three on my current job. I’ve made quite a few garments for our leading young actor, who is all of 10 years old. And he’s one of the most professional, intelligent, and appreciative actors I’ve ever worked with. Last week he told me that the pair of pants I had made him were, “the best pair of pants he’s ever put on.”

Of course, he’s only 10 so he has quite a few years of trying on different pairs of pants ahead of him. But, he meant it. He’s an extremely genuine young man. Which got me to thinking about the ways in which people interact with each other, especially when it comes to clothing and style, and even sewing.

Sewing is something I’ve been doing for most of my life, at least ever since I was about 8 or 9 (and I’m getting dangerously close to 50 these days), yet I can probably count on two hands and maybe one foot the number of genuine accolades I’ve received from others in regards to my work. Not that I do this tailoring things for the compliments. God knows the television and film business is pretty much the last place you’ll find that type of thing (unless you’re someone like an actor or a producer or a director.). And most of the time it’s all okay. I don’t need a lot of recognition or (really, any) glory. 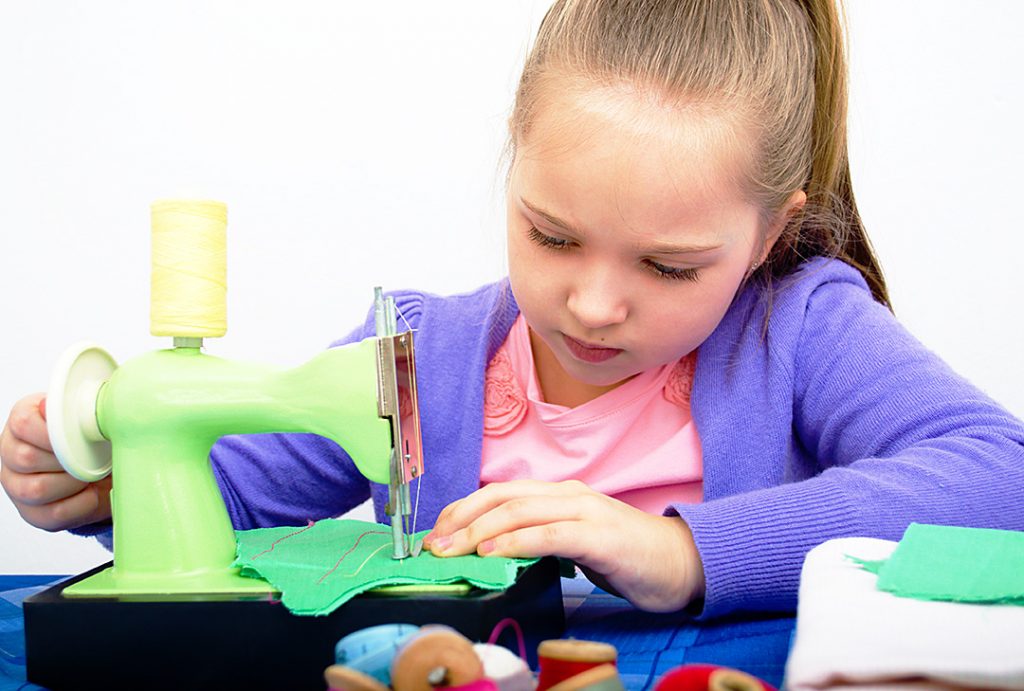 Drafting patterns for children is no more difficult than for adults, once you get used to the different proportions. One thing I learned early on in regard to making kids clothes is that they (the kids) can sometimes experience growth spurts in the middle of the run of a show or even during the time it takes to film a television season or a movie.

I always leave extra seam allowance in the hems and center backs of things, something I’m sure Moms who sew for their own kids do all the time too. Back in my Alley Theatre Christmas Carol days, we had a stock of clothing we used every year for the urchins. They often had hems that came all the way up to the knees and center back seams that extended more than half way to the side seams.

Something to keep in my mind when making children’s clothes is fabric choices. You want to make sure you don’t use anything that might be itchy or rough against their skin. And the more durable it is the better. I always reinforce any seam that’s going to get a lot of strain. Another little thing that we do often in the television business is to buy more than one of any particular clothing item. That way, if something happens to the shirt an actor or actress is wearing, like a chocolate or grass stain, the set costumer just needs to switch it out for new one. On the show I’m currently on, we usually have at least three multiples of all the kids’ wardrobes.

Of course, this means I have to alter three of everything we use. But, it’s all fine. Kids clothing is not very big and, for some reason, everything seems kind of adorable when its small.

The one really great thing about working with children, though, is that, for the most part, they still have a sense of awe and wonderment for the fact that they’re getting paid to spend all day playing make believe and dressing up in costumes made especially for them. And, although they get tired and occasionally grumpy (just like adults do) they definitely exude an infectious joyfulness that makes me truly happy to make them all sorts of fun and unique clothing.

Because, when a 10 year old (going on 40) tells you that “I bet even something you make when you’re having a bad day will be awesome,” you can’t help but smile.

So, spread some joy if you can this week. Give someone a genuine compliment. Make something special for a young person that makes them feel as if they can do and be anything. The world can always use more of that.