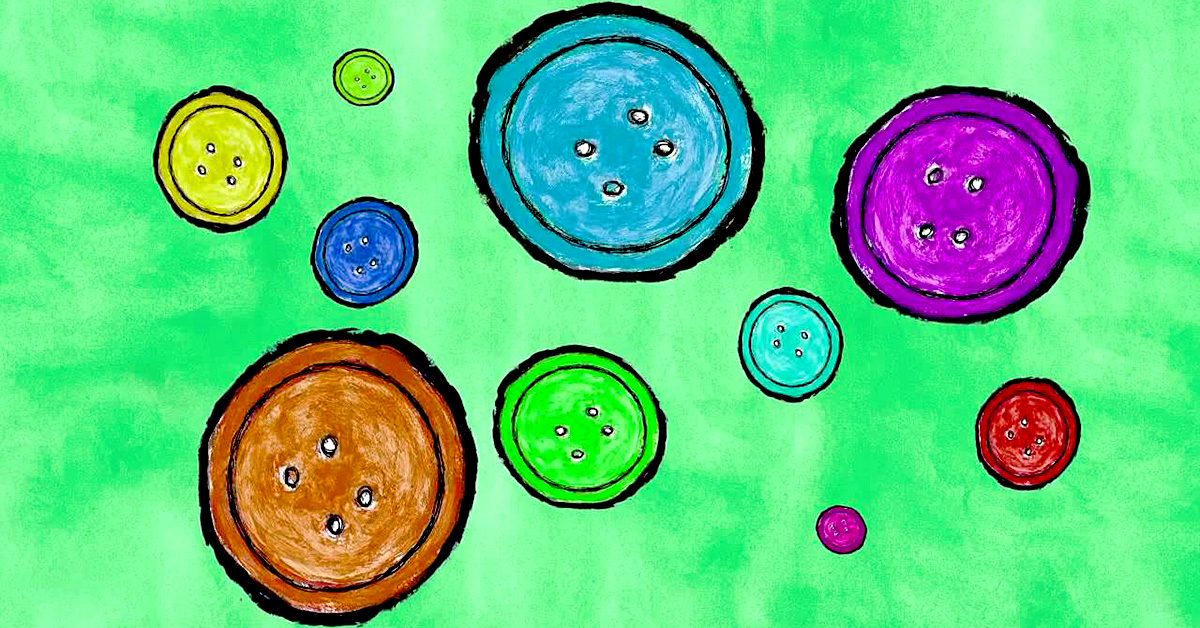 One of my absolute favorite parts of life is being an aunt, and my youngest niece as at the adorable age where hitting cookie tins like drums is an awesome-good time. She also adores books, and as an author, I think that’s a good thing! In fact, I spent a decent amount of time last week reading (and re-reading) her the same story, Pete the Cat and His Four Groovy Buttons. I had a suspicion that her appreciation of the book was linked to the interesting painted look of the illustrations, but whatever the reason, her focus on the book was real. 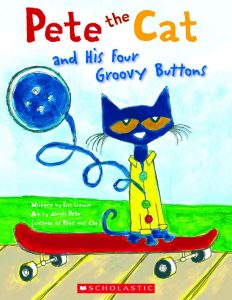 I spent a decent amount of time last week reading (and re-reading) her the same story, Pete the Cat & His Four Groovy Buttons.

During the book, Pete the Cat has — you might’ve guessed — four groovy buttons that are on his coat, but they pop off one at a time until he’s left with just his belly button. He was cool with it though and “kept on singing his song” (Litwin, 2012, p. 23). 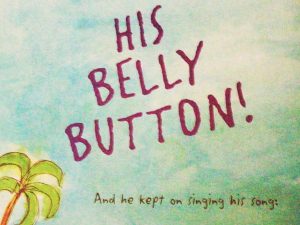 It would be easy to write off these kinds of moments with my niece as just sentimental, but inspiration for creativity can be found in them as well. For instance, Pete the Cat has buttons, and if there’s one element of old clothes that you can keep and re-use for a number of reasons, it’s a button! Right now, as a matter of fact, I have something in need of a button replacement, and if I’d been keeping the buttons from old clothes like I could’ve been doing, I would’ve had one at my disposal to do the repair.

Something about these details — Pete the Cat’s buttons and needing a button for repair — mingled with my brainstorming for this post to lead to creative territory in regard to using buttons for sewing projects. You see, you don’t just have to use them for structural purposes. Pretty easily, they can be used for décor on a number of projects. And for whatever reason, this button-detail seems to have become its own trend to the point where you can buy button stickers for scrapbooks and projects, and there are plenty of artistic endeavors outside of sewing that use buttons. 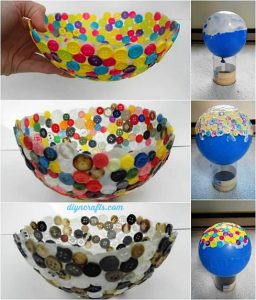 There are plenty of artistic endeavors outside of sewing that use buttons.

Since this is a sewing blog though, we’ll focus more on the projects that the lost, but still groovy, buttons of Pete the Cat could’ve gone to in the world of needles and thread. 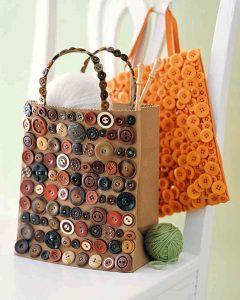 This button purse idea in particular stuck out to me as a possibility.

I mentioned before that I would like to make a purse, so this button purse idea in particular stuck out to me as a possibility. Simple fabric could be used to make the purse itself, and the buttons could be the stand-out quality of its appearance. Of course, I’d need a lot of buttons, but it would be an interesting take for a first-purse experience! Also, if I messed up my sewing, a well-placed button might hide my mistake! 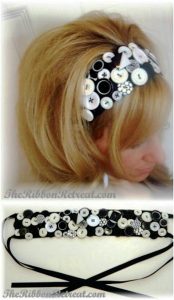 Since headbands are small projects, making one for the sake of a button endeavor might not be too hectic of an idea!

Other options for using buttons include fancying up jackets, shirts, pants, dresses, skirts, and even shoes! Honestly, if someone had been following Pete, that sewing fan or crafter could’ve been assembling the materials for an interesting project, like breadcrumbs leading to a prize.

And two wonderful details about this scenario are that buttons are easy to come by and easy to store! A simple jar could hold dozens of buttons that you collect as you go through your clothes to see what you’re going to toss. If you’re in too big of a rush to assemble your button stash this way, you can buy new ones and still keep them in a way that won’t take up too much room. They’re just buttons, after all! You could have the means to fancy up your projects in a bowl that’s waiting by your couch!

Would I have thought of exploring this so thoroughly, and in this way, if I hadn’t spent so much time reading about Pete losing his groovy buttons? Who knows! But it goes to show that inspiration can come from anywhere, and it pays to keep your creative mind open from day to day to see what ideas simply living life brings to mind.