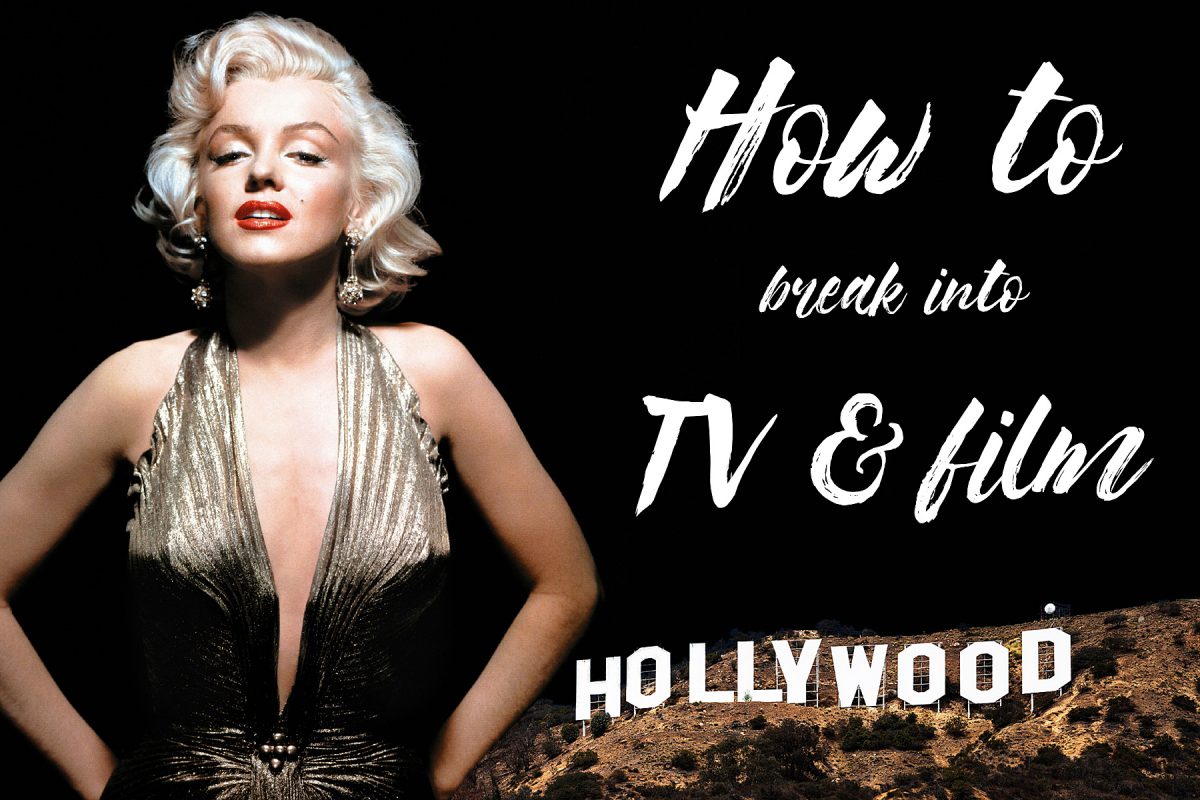 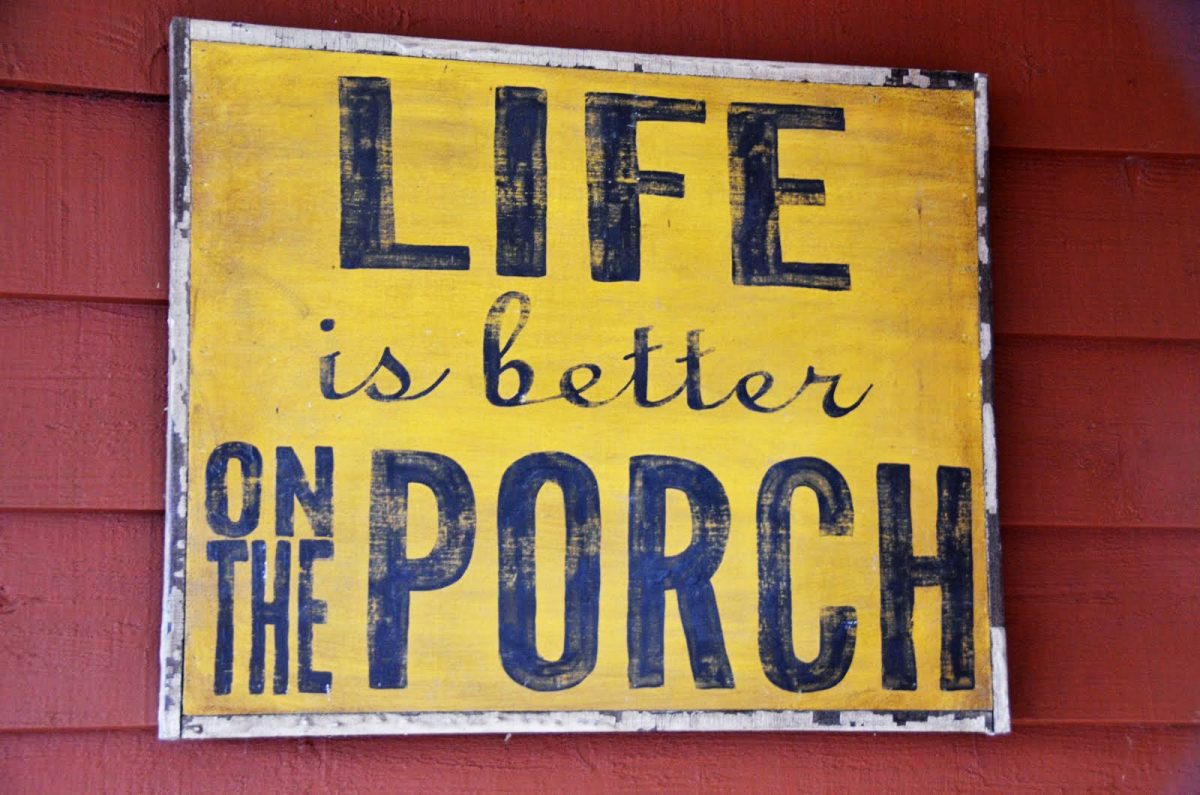 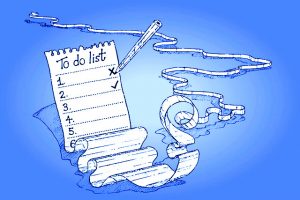 Ever get the feeling that you have 2,394,093,294,032 things to do, but you only have time for, like, 3? Yeah, that. Between work, family, and such, I feel like I just don’t have enough time in the day to tend to everything that requires attention. But I guess that’s being an adult, right?

It’s a real issue to find time for everything that’s a major priority on my plate, but that leaves less time for recreational things that aren’t so big of a priority. You know how long it’s been since I read a book? A while, let me tell you!

But at the end of the day, I’m a southern girl. I like front porches, fresh-picked blackberries and time that’s just for enjoying life. So even with a busy itinerary, I’m all for finding time to relax and do things I appreciate.

In order to have that time, it pays to find ways to mingle productive endeavors with enjoyable concepts to get the best of both worlds, and sewing happens to be a task that allows the kind of openness to let that happen. For one thing, even if I’m working on a business project, the overall process of sewing can already be soooo relaxing. No matter what’s going on around me, it’s a basic process that gives me a structured place to send my focus—straight pin here, needle there, and I’m doing something productive!

And the relaxation element can go beyond the general details of sewing itself, since I don’t have to just sew while I’m sewing. The task is so flexible that working in other recreational hobbies with it is fairly easy!

For me, I sew when I watch TV, which would let me catch up on my favorite TV shows (I’m caught up on none of my favorites!!!) while doing something productive. I say “would let” that happen, because until I get a HDMI cable, anything that I need to watch via computer just isn’t showing up on the flat screen in the living room! Still, TV and sewing can go hand-in-hand for me!

Of course, there might be a drawback or two for this TV-sewing notion. For instance, those with louder-running machines might find that there’s too much noise to bother trying to hear the TV. But for those with a quieter machine, those who are hand-sewers, and those who are in various stages of sewing that are before or after the sewing machine comes into play, it’s an option! I might not even know what sewing machine I’ll have in the future, but I do know that I hand sew, and that any project I can think of involves those before and/or after stages in regard to a sewing machine. Basically, no matter the project or the noise level of a machine, sewing is one hobby that I can do while watching episodes of my preferred TV shows — like ones from my darling Food Network.

Cutting fabric, shredding material along the edges, plotting the pattern for a project… These are all things I can do away from a machine, and if I can do them without a machine, I can do them in front of a TV. 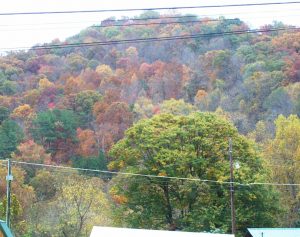 I do like sitting on the front porch with some lemonade & mountains like this around me for the visual.

There are other options as well for the pause-and-enjoy life aspect that can still fit with working on projects away from a machine, and one that I haven’t tried — but might try in the future — is to sit on my front porch sewing, preparing, or plotting. As I said, I’m a Southern girl, and I do like a good-sized front porch! Sitting there with some lemonade and mountains like this around me for the visual? That’s a big yes, and a muse for that matter! Can you imagine plotting a new quilt with this kind of Autumn color scheme in mind? Talk about inspiration right before my eyes! I’m inspired just thinking about it!

I could also listen to audio books while sewing, or plot out a new project when sitting in a waiting room. Sewing truly is a hobby that can be tended to alongside other tasks, letting me do what needs to be done and what I want to do while moving those projects along. I like sewing, and this flexibility might be one of the main reasons!

I’m a TV sewer with an interest in sewing on my front porch, but as I mentioned, those aren’t the only possibilities for multitasking with sewing.

Do you have other activities you like to do while sewing or working on projects? Comment and let me know!